Keesbrook is located on 15 acres of rolling land in the picturesque Ottawa Valley region, Ontario, Canada.

As a young family, my parents always had a dog as part of our family. As a young teenager my fate was sealed after seeing a Keeshond puppy quite by happy accident. In 1972 we brought our first Kees puppy into our lives and with her help Keesbrook Keeshonden Perm. Reg. became an entity.

This first Keeshond puppy, Can. Ch. Keeboom's Chinook, became our foundation bitch. She introduced me to the show ring and eventually gave us our first litter in 1974.

In the many years since I have made every effort to breed Kees that are healthy in both body and mind. To that end, the dogs that are part of my breeding goals are fully health tested and are stable enough in temperament to live in a family household with other dogs and pets and exposed to many people, children and other environments.

While over the years I have always had a Pomeranian as part of my “pack”, in 2011 parti-color Poms became a new adventure in breeding and showing. These little dogs with BIG attitudes live happily running in my pack of Kees. 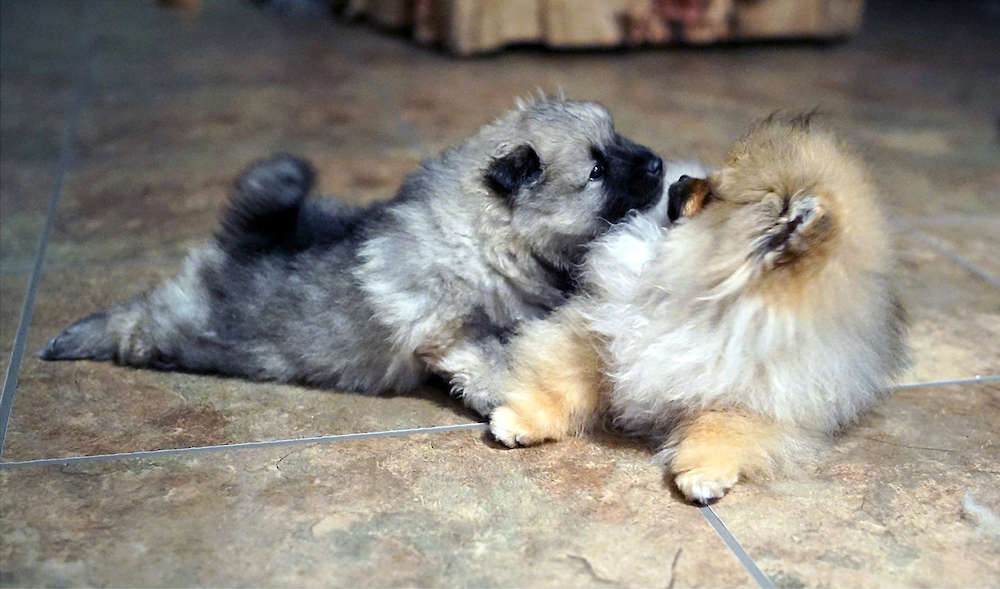 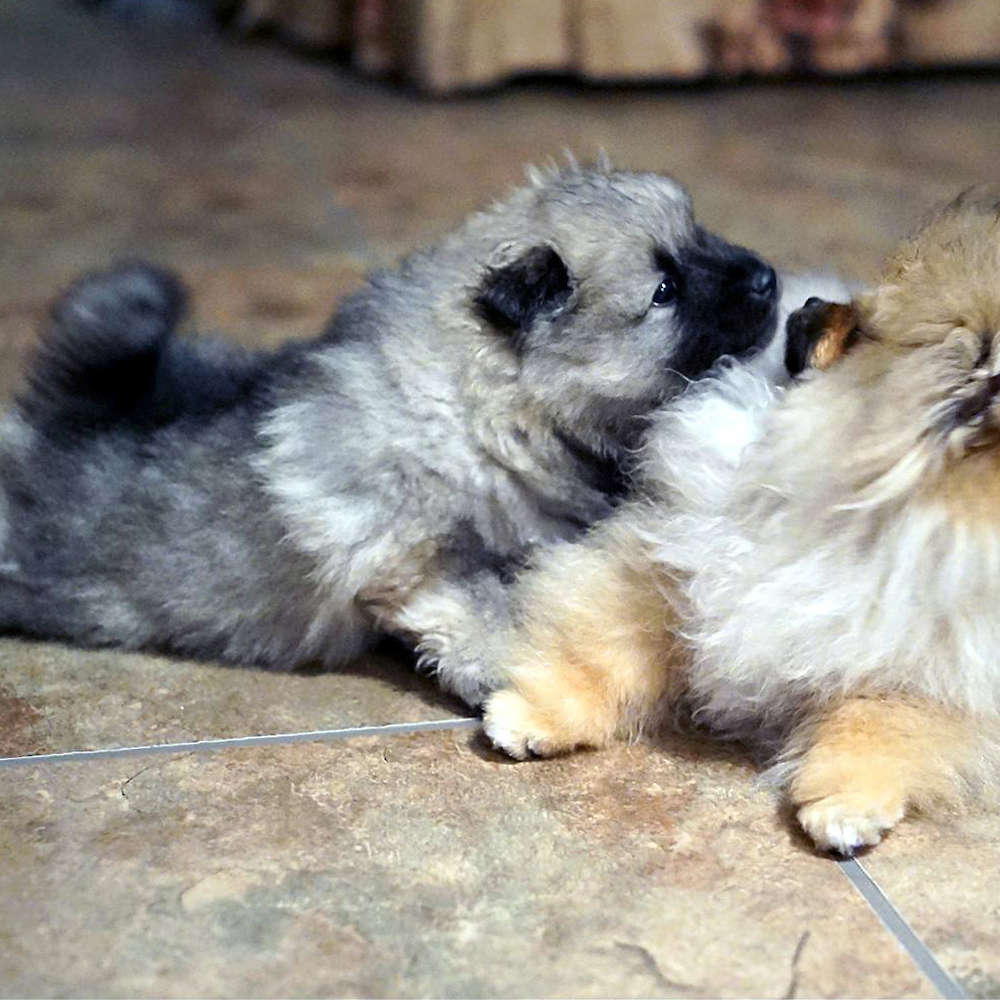 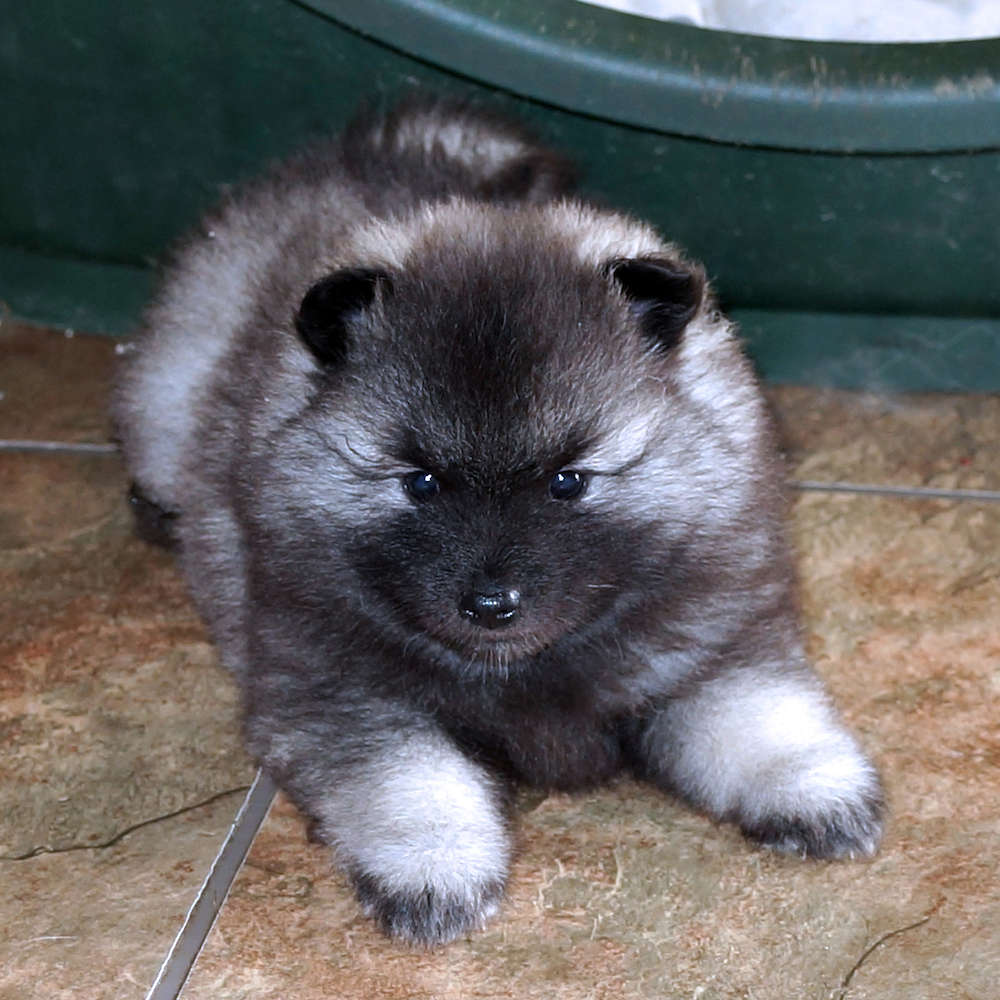 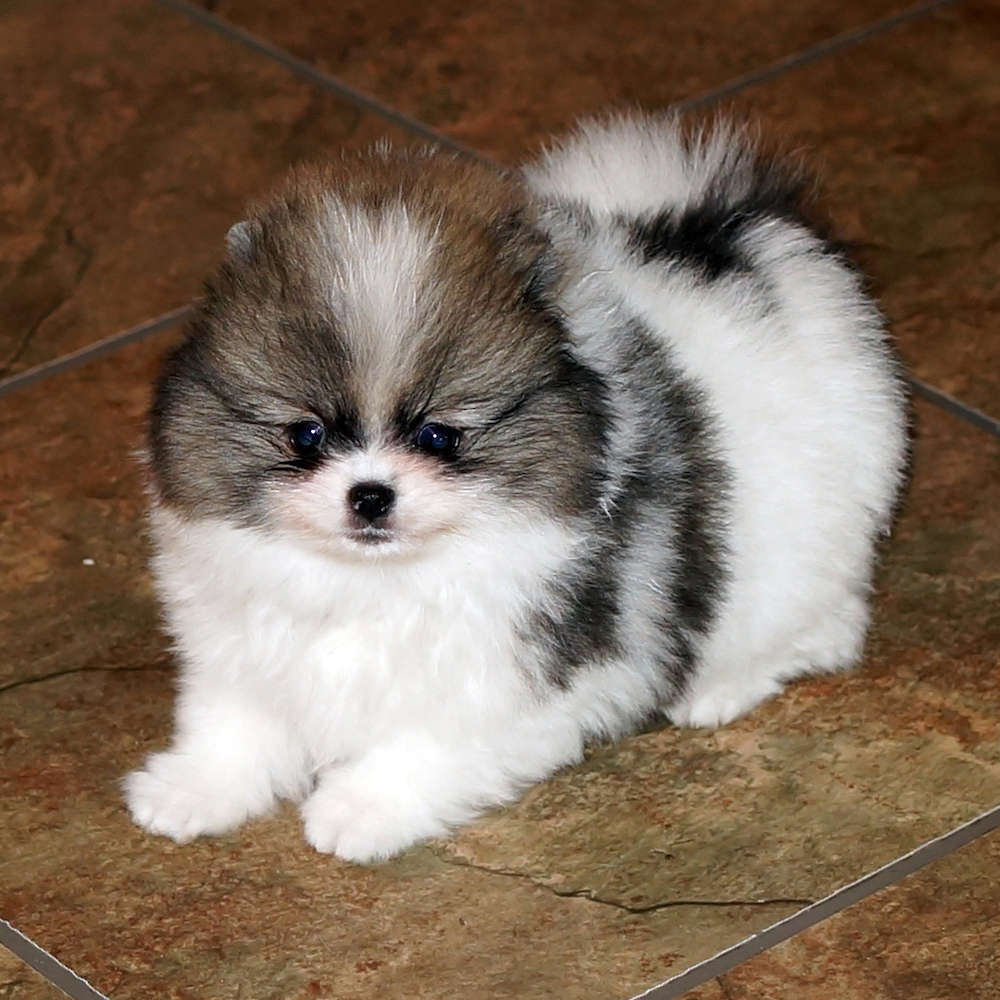 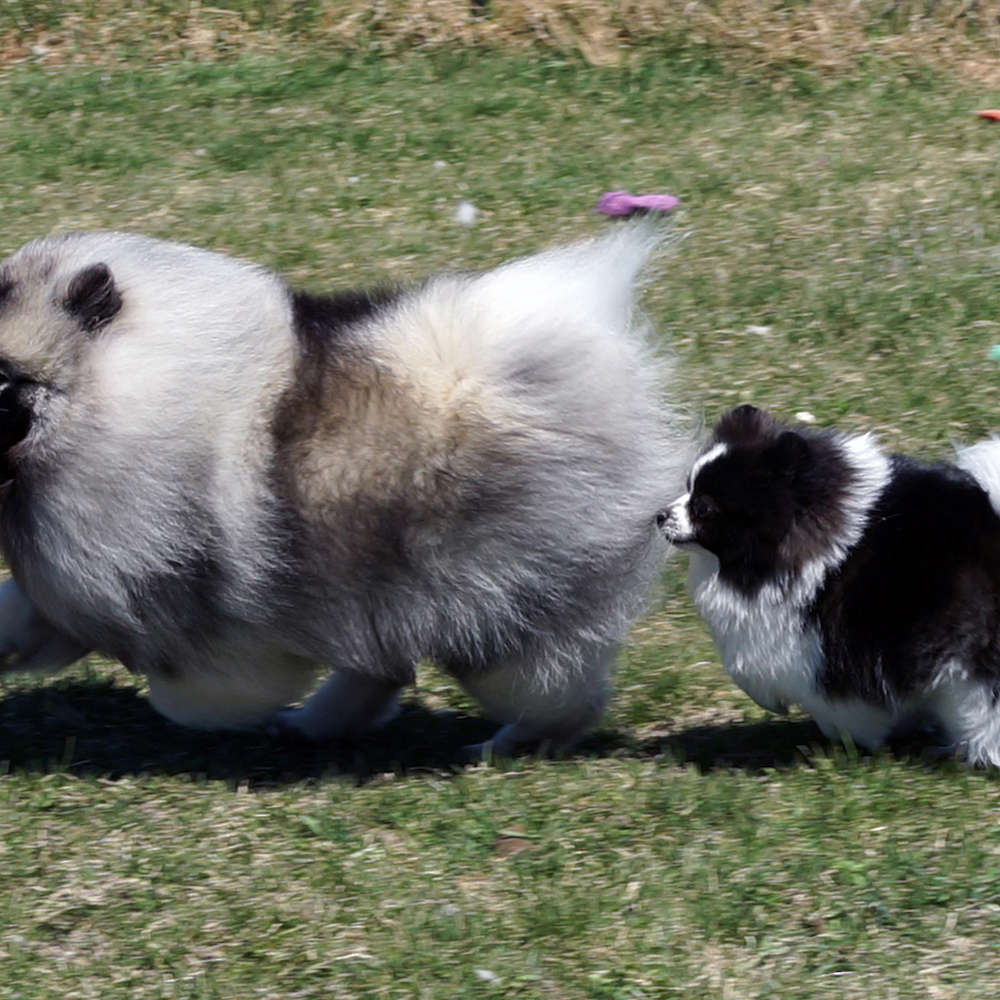